Efficiency through focus is achieved by limiting the WIP. This is one of the principles of the Kanban -“limit the WIP”.

Here’ s bit of details on why and how around the ‘WIP limit’ principle.

What is WIP limit?

WIP limits determine the minimum and maximum amount of work that lives in each status of a Kanban workflow.

Limiting WIP is to match team’s development capacity. Generally it is set per column – workflow stage. However, it is also acceptable to establish limits per person or team. Setting a WIP limit for a given column does not mean that you absolutely cannot put another task into that column. Rather, it means that when limit is exceeded, the whole team should take on the responsibility of understanding why such a situation occurred that they can improve it and prevent it from happening again.

Why WIP limits ? (benefits of setting a WIP limit) 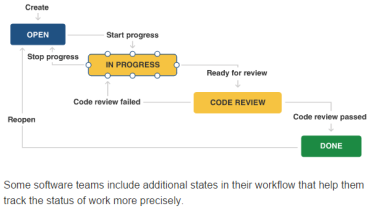 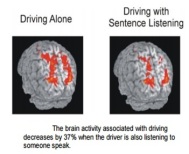 How to set WIP limits